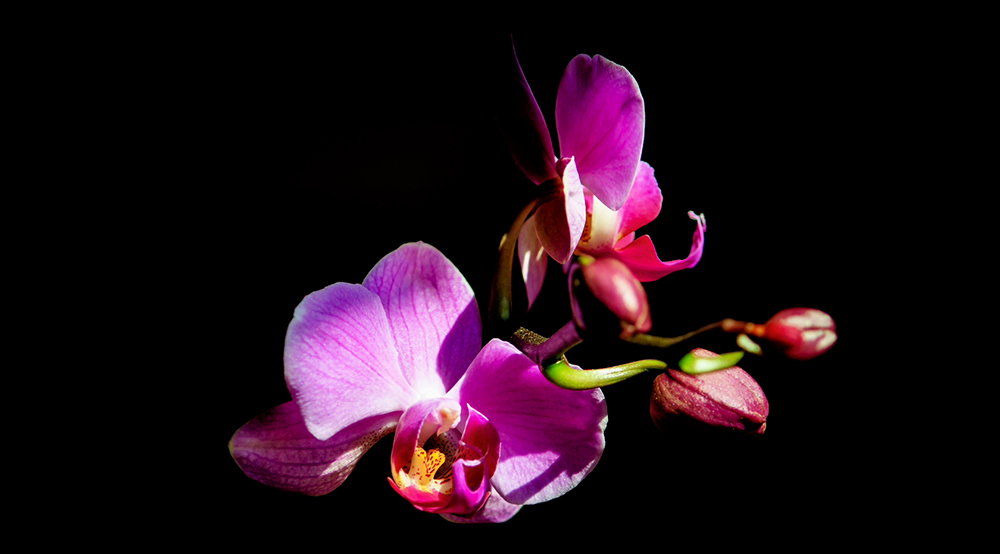 Having served as naturopathic doctors for decades, we’ve heard just about every conceivable idea about healing – from the thought-provoking to the thoroughly outlandish and beyond.

Conventional physicians tend to think our therapies involve drums and feathers. Our response is, well, why not if it works?!

When our patients repeat the latest information they’ve discovered online, we do our best to dispel any scams and myths. But we’ve also learned that our patients may have a great deal of wisdom to share with us.

Who has the truth – conventional medicine or people like us?

While traditional and alternative (drums and feathers) medicine both claim to be scientifically verifiable, let’s face it – we’re both dedicated to finding out what works best for our patients.

And, of course, we’re both subject to the all to common human tendency to become attached to our cherished beliefs.

We’ve had countless patients who were greatly helped by our non-conventional approaches. And in more than a few cases, they’ve sought to take advantage of certain aspects of conventional medicine as well – only to be confronted by angry doctors who informed them that the therapies they’d chosen were simply wrong.

Conventional docs have even refused to treat patients unless they promised to desist from the treatment protocol that had helped them.

Why the anger? Why the descent into truly barbarian irrationality? Why the rejection of proven cures?

It’s a fairly well-established fact that two plus two equals four. Yet a mathematician who’s comfortably confident in his skills would be more amused than angry if you were to insist that “four” is only an agreed-upon lie.

When “the facts” are little more than self-serving beliefs, we see the toxic emergence of rigid dogmatism, expressed as an unwillingness to entertain the notion that there might be more than one way to help our patients.

I’m reminded of the current state of American politics, and the toxic religious dogmatism in the world today.

Idealistic young medical students who enter the portals of conventional medical schools emerge after four steeped in the narrow-minded medical dogmas of the day.

If they were to walk into a naturopathic medical school, they would emerge with a different set of attitudes toward healing. Naturopathy is open to any and all cures that have been shown to work and that won’t harm the patient.

As a newly certified conventional physician, you’ll receive further training by the pharmaceutical industry, and you’ll quickly become invested in the economics of drug sales.

As a naturopathic physician , you may receive further training from the nutraceutical industry, and invested in the economics of nutritional and botanical and energetic medicines, and labs that offer non-traditional diagnostic testing.

As health truth-seekers, we must learn to discern truth from dogma. Be very wary when self-styled “experts” show are emotional attached to their methods.

The conventional media regularly regurgitate the conventional theories, while the alternative media dispute the findings and present their own interpretations of the facts.

Consult Dr. Google, MD, and you’ll find plenty of support for your beliefs, whatever they are. If you believe that X is good or bad, you’ll be able to find online evidence for your views.

At the very core of the confusion over what’s true in medicine, there’s an unfortunate fact: too little of what we believe is based on our own actual experience.

Our cherished truths are formed from the cloud of our pre-existing beliefs, our trust in certain sources, and our analytical powers.

Perusing an article on fish oil, I may conclude that the researchers who announce that fish oil is useless may have based their conclusions on inaccurate dosages of inferior products used as a monotherapy for a condition in which fish oil or fish-oil monotherapies are completely inappropriate.

The authors of the study may have economic ties to a pharmaceutical company with a competing product.

As doctors at Pacific Naturopathic, we strive to keep our minds open, and to base our therapies on a careful evaluation of research, balanced against our own actual clinical experience.