Call it heresy, but I’m not a big fan of smoothies.

It’s just that facing a cold, sweet drink early in the morning, day after day, seems misguided for health reasons and for my own personal tastes – in short, I find it boring.

Call me an “eclectic naturopathic foodie” with strong, informed tendencies that I’m willing to bend when the wind blows in certain directions.

(I see Dr. Marcel reading this with wrinkled brows and shaking his head – what is she trying to say?)

The Valley residents tend to be fast-moving, smart, entitled folks who can access just about anything they want within a 10-minute drive or a few clicks of the keyboard, whether it’s information about the amino acid substitutions in milk from various cow species, or the most authentically organic, ecologically sound, socially and politically acceptable food products.

The choices can become overwhelming, to the point where they’re just annoying. And the thicket of “acceptable” food concepts can fly in the face of practical reality.

People literally come to our clinic with food fears that can sometimes actually rise to the level of phobias.

Plant foods? Okay, but watch out for GMO experimentation and pesticides!

Animal foods? Are you kidding!! – they’re packed with hormones and antibiotics, and they’re produced with inhumane rearing practices.

The list of “don’ts” is long and dreary. And yet, there’s no point in forgetting that we’re living on a small, polluted plant, and that we do need to make wise choices about what we’ll drink, eat, and breathe.

Still, I suspect that nature’s way demands a certain flexibility.

Since time immemorial, people have faced alternating periods of feast and famine. In the lean times, they may have been forced to eat weeds and bugs to stay alive. In an emergency, we may well find ourselves eating foods that we’d otherwise shun.

I love the story of a dear friend who’s a committed, lifelong vegetarian.

Crossing a high pass in the Himalayas, he was severely ill-equipped for the hostile weather. To add to his misery, he became lost and was eventually found, nearly frozen, lying in an icy snowdrift. The indigenous folk who rescued him brought him to their village, where they killed a goat and prepared a stew, nursing him back to life.

Should he have insisted on his strict veggie fare? I suppose the answer depends on how fanatically we’re attached to our personal food obsessions. 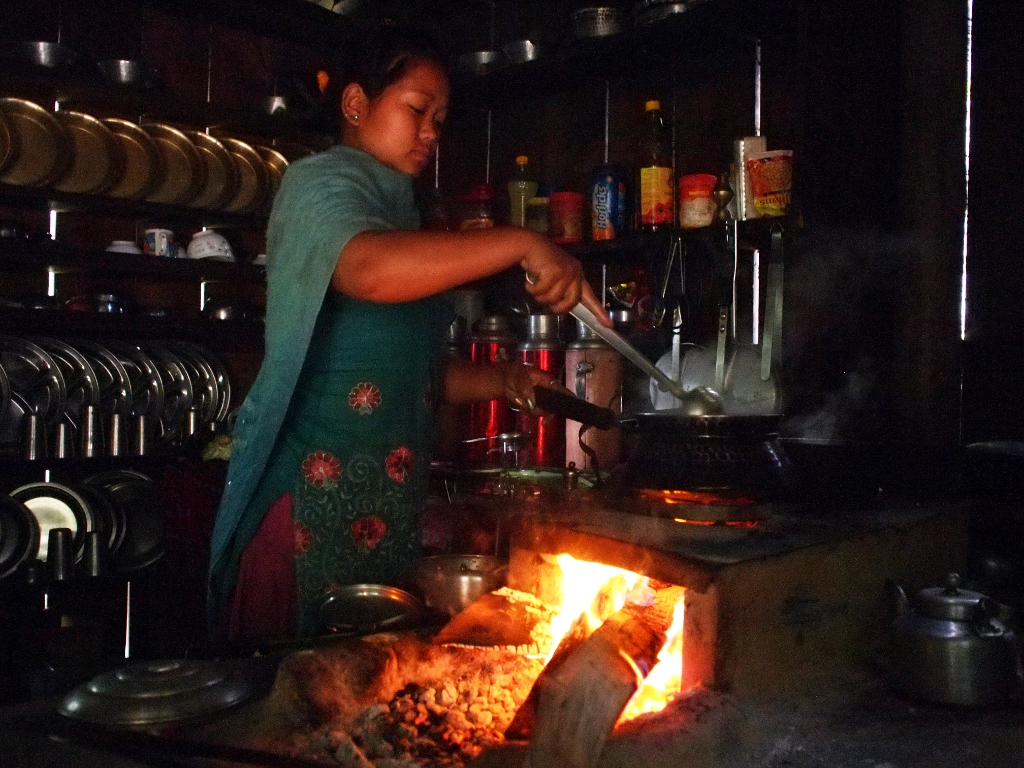 Years ago, in our practice in Brattleboro, Vermont, we served a population of righteous macrobiotics. They were, unfortunately, not a healthy bunch, in my estimation.

I stunned a member of the their community one day, when I wrote her a prescription for a trip to Mocha Joe’s for a cup of coffee and a chocolate chip cookie.

Faced with my patient’s high dudgeon, I told her that her rigid mindset was far more damaging to her health than a chocolate chip cookie would ever be.

It’s certainly smart to know which foods agree with us and which to avoid, and where to draw the line (alcoholics probably shouldn’t touch alcohol; celiacs should avoid gluten), and where to go ahead and cheerfully cross the lines occasionally.

Ideally, we’ll learn to listen to the silent but ever-present voice of our bodies, telling us how to make wise and conscientious food choices.

There’s a famous story of Pete Sampras, the legendary professional tennis player. Sampras was very, very strict with his diet. During an important tournament, he felt strangely dizzy and unfocused. He played far beneath his abilities and lost in the early rounds. Later, he realized that his body had been crying out for GREASE. After consuming a few slices of therapeutic pizza and some other (unmentionable) grilled delicacies, he was fine.

There’s a birdwatcher’s saying: “When the bird and the book disagree – believe the bird!”

I believe it’s good to remember that guiding principles are just that: guiding principles, and that our circumstances may force us to deviate from the “rules.” In the course of a normal lifetime, we’ll unavoidably have to partake of foods that are less than ideal. But we’ll survive.

Really, it’s all about exercising common sense, while paying attention to the signals our bodies are sending us. As a Basque proverb says: “Filosofia baino hobea da oilo-zopa.” – “Better chicken broth than philosophy!”

In other words, let’s get out of our heads and acknowledge that every body is unique, and that we’ll be healthiest and happiest by listening to our bodies and staying flexible enough to “adapt and survive.”